‪“Some problems are unavoidable. Some evils can be coped with to a certain extent, but not prevented. But that a nation should have saddled itself, without necessity and without countervailing benefit, with a wholly avoidable problem of immense dimensions is enough to make one weep. That the same nation should stubbornly persist in allowing the problem, great as it already is, to be magnified further, is enough to drive one to despair.”‬

‪Breitbart: 50 Years On, It’s Clear to Me That Enoch Was Right‬

‪Margaret Thatcher: “There will never be anybody else so compelling as Enoch Powell. He was magnetic. Listening to his speeches was an unforgettable privilege. He was one of those rare people who made a difference and whose moral compass led us in the right direction.”‬

‬Tony Blair: “However controversial, he was one of the great figures of 20th-century British politics, gifted with a brilliant mind. There was no doubting the strength of his convictions or their sincerity, or his tenacity in pursuing them, regardless of his own self-interest.”‬

Douglas Murray: “If you look back at all of the post war decades, all of the people that your society and mine shut down as prophets of doom turned out to have vastly understated the case … and that is a very big problem.” ‬
‪@DouglasKMurray 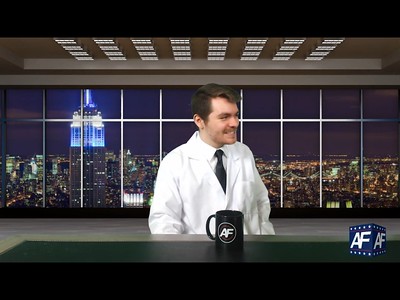